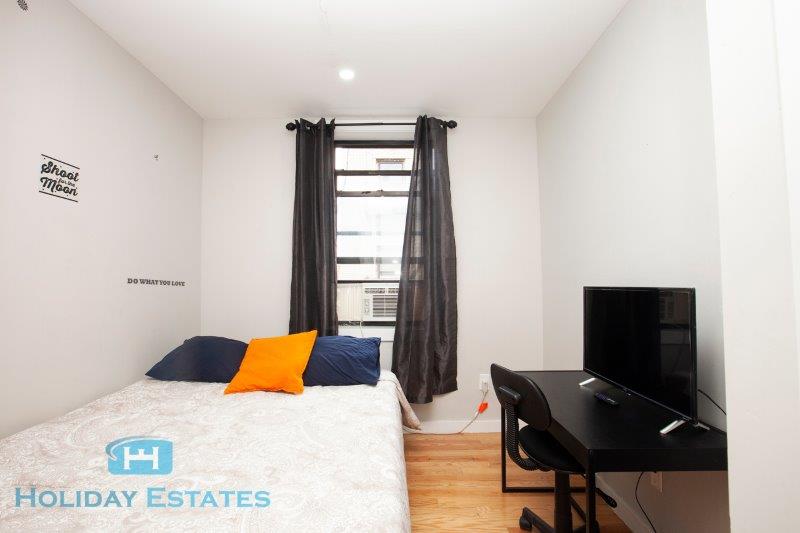 It’s a newly renovated fully-equipped, shared apartment in West Harlem, Manhattan, New York City. The apartment has 4 bedrooms and 2 full bathrooms, kitchen and living/dining area all shared by the tenants of the four rooms. The apartment has a brand-new kitchen with stainless steel appliances, a dishwasher, a microwave, air conditioning, hardwood floors with plenty of windows for natural light.

Located in the charming community area of West Harlem / Manhattanville near many local shops, grocery stores, parks, and the Hudson River. The apartment is near the A, B, C trains and a short distance to the 2 and 3 trains.

The rooms and the apartment are fully furnished with all bills and utilities included in the price. Amenities include high-speed Wi-Fi and HD smart televisions in some of the bedrooms. There is a washer/dryer in the apartment.

West Harlem resides just north of Morningside Heights, and this culturally rich and historically significant neighborhood helped propel Upper Manhattan towards the famed Harlem Renaissance. New developments are constantly transforming the neighborhood, while paying homage to its past, renewing the area into a much safer and highly desired area.

West Harlem’s 125th Street serves the community as the main hub for historic and present institutions. The area is home to many college students, with the City College of New York to its north and Columbia University to its south.

West Harlem is the area bordered by West 123rd Street to the South, Broadway to the West, W. 135th Street to the North and St. Nicholas Ave to the East. The combination of easy access to the subway and affordable real estate bumped West Harlem to the top of the list; making it the first time a Manhattan city has been named number one. Neighborhoods like West Harlem and Woodside have typically been overlooked in favor of their nearby neighbors, but as these areas see new developments and living options rise, more and more New Yorkers are finding convenience and affordability in the smaller neighborhoods. 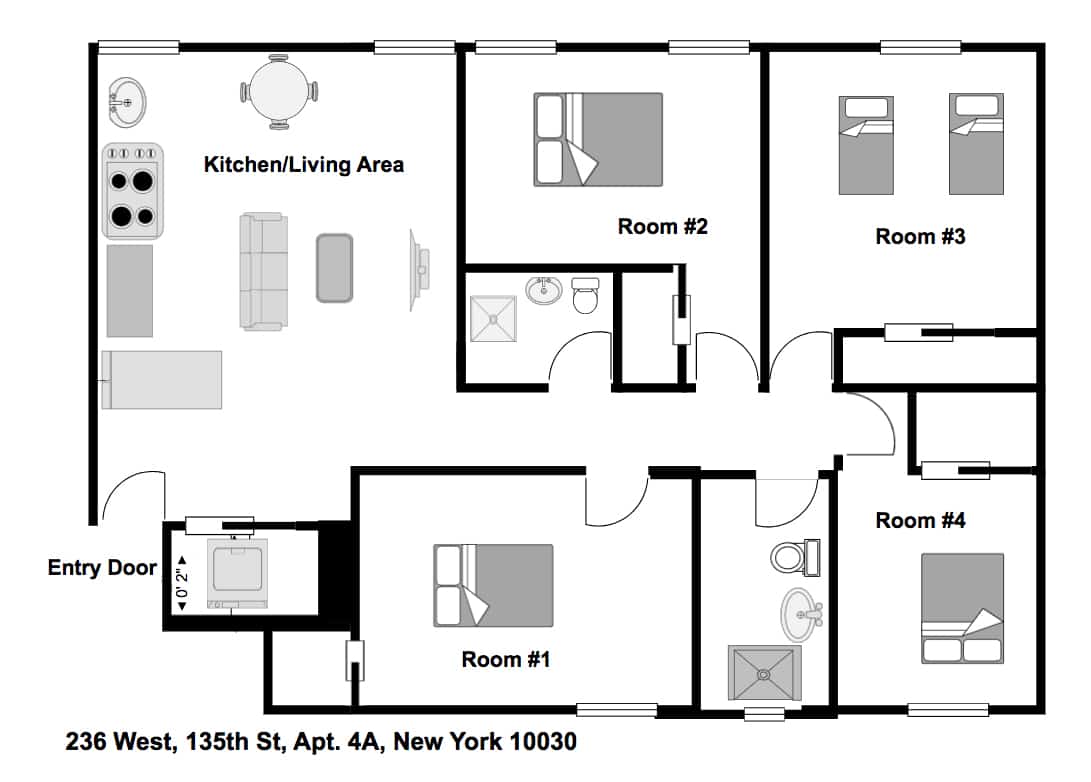 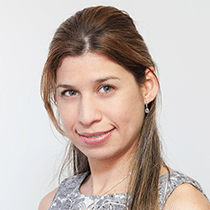 Private Double Room – Bushwick, Brooklyn This is a newly…

Private Double Room – Bushwick, Brooklyn This is a newly… 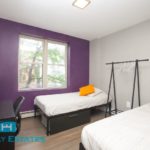 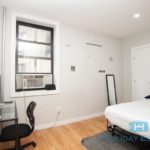